That's How I will Live 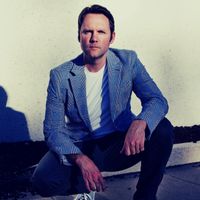